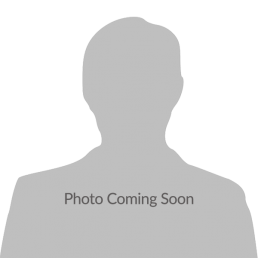 Practice Overview: James started his journey in the field of social services at Gary Mental Health Center. His population of clients were acutely (SPMI) severe persistent mental Illness. In 1987, he relocated to Minnesota and he began working for Carlson Drake, a rule 36. He was later hired at the Hennepin County Crisis Intervention Center as a mental health tech. He went on to earn his (BSW) in Social Work from Augsburg College and his MSW from the University of Minnesota. He retired from Hennepin County after working there nearly 30 years. James is also an ordained Pastor with a Doctorate in Ministry from Warren Robbins University.

admin
Own or work here? Claim Now! Claim Now!
Choose a Plan to Claim Your Business

Claim request is processed after verification..